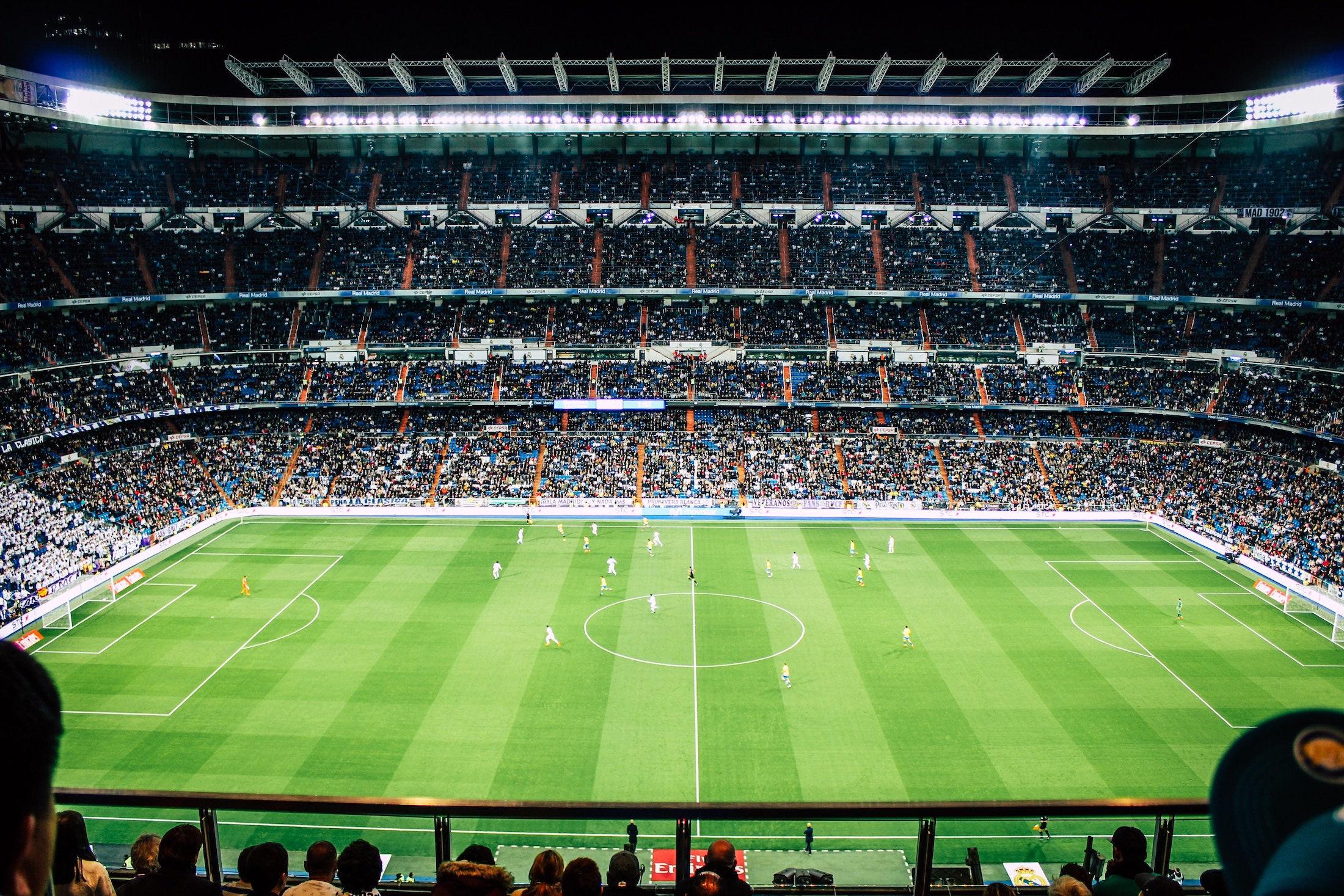 Posted at 8:35 am in Museum Management, Museum Marketing, Museum Software by Katie Rapp

Soccer stadiums across the globe are expanding their parks and are incorporating museums into their facilities. This is not only a great way to enrich their team or country’s culture, history, and soccer achievements, it also gives soccer fans another reason to visit the stadium during the off-season.

Although much smaller in size to the actual soccer stadiums, these museums should not be written off as an accessory feature. Teams have done their due diligence in curating and developing some of the most impressive and technologically savvy museums the world has to offer.

From East to West and all in between, here is our list for our favorite soccer stadium museums around the world.

Brazil is known for its colorful festivals, lush rainforests, robust coffee, and, of course, for its love of soccer.

Brazil’s largest city, São Paulo, is also home to one of its most celebrated soccer shrines: Museu Do Futebol, or Soccer Museum. Near the city center, the Soccer Museum is housed inside the traditional Pacaembu Stadium. The museum boasts 15 different rooms, each one telling a different aspect of Brazil’s history and culture with soccer.

The Sala das Copas Do Mundo, an interactive, multimedia exhibit with different areas dedicated to each World Cup since 1930, is one of the museums notable technological highlights. There, however, more traditional exhibits with classic, black-and-white paintings of historical moments and people dear to Brazil’s soccer culture.

Guided tours, in Portugese and English, are available to the public. The museum is open from Tuesday to Sunday (closed on game-day), and tickets cost approximately $3.

With so many iconic soccer clubs in England, it was a difficult choice to pick just one soccer stadium museum to represent the country. The Chelsea FC Museum, however, has our pick for its highly interactive and technological components. The museum highlights some of the most creative and innovative features that any museum could boast today.

Paying tribute to the club’s 107-year history, the museum utilizes exhibit innovations of both past and present. Individuals review iconic and historic artifacts dear to the club–items like game balls, jerseys, team badges, trophies, and early stadium models. At the same time, multimedia content and tech-based games are scattered throughout the museum, providing visitors a fun, interactive way to connect with the team.

The museum is open daily from 10AM-3PM; times are subject to change on gameday. Tickets range from approximately $12-$30.

The Japan Football Museum opened in 2003 in dedication to the 2002 World Cup, which was jointly hosted in Japan and Korea.

Unlike the other museums on the list, the Japan Football Museum is not surrounded by an actual stadium. It does, however, have an impressive virtual stadium on the first of the museum’s three floors. The virtual stadium displays commemorative footage from the 2002 World Cup on a giant screen.

The Japan Hall of Fame exhibit will give visitors insight to some of Japan’s soccer greats as well as their contributions and achievements to the sport and country.

The museum is open Tuesday-Friday from 1-6PM. Tickets are about $5 dollars and the museum is located near several other Tokyo attractions, making it a convenient addition to any travel itinerary.

Part of the Toyota Stadium’s $55 million renovation, the National Soccer Hall of Fame (NSHOF) has found an official home in Frisco, Texas, just outside of Dallas. The NSHOF museum segment will be nearly 20,000-square feet with several exhibits that incorporate virtual reality, gesture technology, and interactive digital boards. The museum will contain two parts: the NSHOF experience and the NSHOF club.

The NSHOF experience will celebrate and pay tribute to veterans, pioneers, and individuals most responsible for bringing the sport of soccer in the US to where it is today. All Hall of Fame inductions ceremonies, which started in 2018, will commence at the NSHOF Frisco center. Being as new as it is, the NSHOF experience will be one of the most technologically advanced and modernized soccer galleries around the world.

Annual memberships, life-long memberships, daily tickets, and group packages and tours are all available to the public. Adult tickets start at $15.

ACME’s always looking for new ways to provide information, assistance, and growth for museums around the world. Whether you’re curating a sports museum, like the ones above, or an entirely different exhibit, we’ve got you covered for all your ticketing, management, and customer retention needs.ACME’s cloud-based technology will streamline the transaction process and make managing your tickets and memberships easier than ever. Schedule an ACME demo today.

How can we help you?