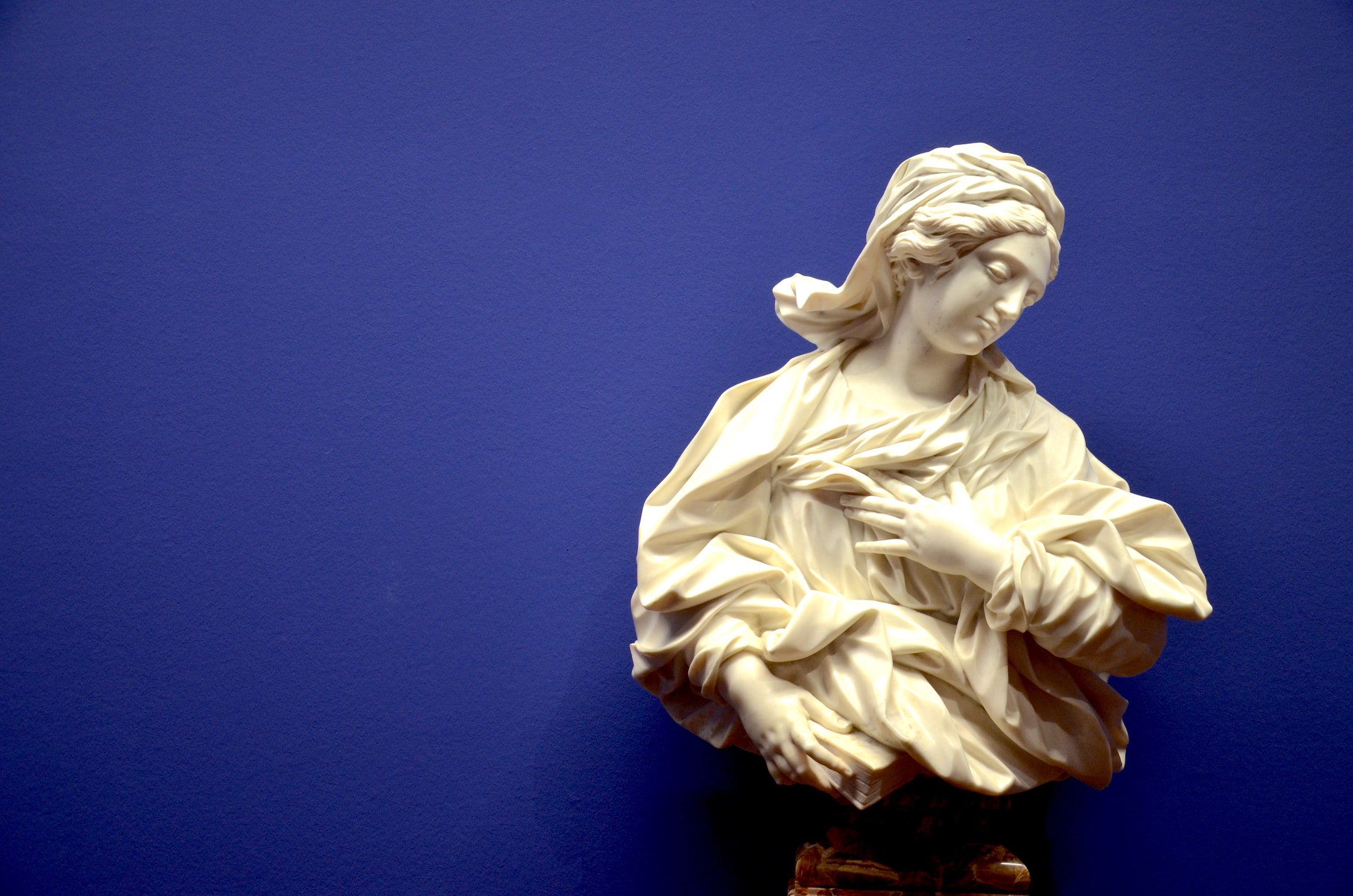 Posted at 7:36 am in Museum Industry by Ronny Cheng

The museum seems to be an institution as old as time itself. Many global institutions do house some of the most ancient objects ever found on earth, and represent the continuation of human history and the record of the planet.

However new museums are born all the time, including organizations dedicated to history, art, and any number of intriguing concepts and collections. Even in 2020 — the year the world stood still — numerous cultural foundations made their debut. Here are some of our favorites to make their first appearance this year.

Initially announced in 1992, Egypt’s newest museum is finally set to open in 2021. The technologically advanced institution is intended to house some of the African country’s most valuable artifacts, including the tomb collection of Pharaoh Tutankhamun. Additionally, the GEM will feature virtual reality exhibits, as well as a special children’s museum. It is appropriately located on the Giza plateau, juxtaposed next to the Giza pyramid complex, just two kilometers away.

This museum represents the opening of the second locations of Austria’s premier art museum, the Albertina. The original institution boasts one of the largest collections of extraordinary and invaluable works of western art, from the middle ages to the modern day. The Albertina Modern is now adopting many of those works, and will interr into its collection pieces from artists Anself Kiefer, Andy Warhol, Cindy Sherman, and many others.

A monument to the stage of American comedy, the NCC is “the United States’ official cultural institution and museum dedicated to presenting the vital story of comedy…” The museum has implemented interactive technologies to create a personal experience for all its visitors who love to laugh. This institution’s collections include material artifacts, as well as countless voice and video recordings, preserved in the name of documenting the history and evolution of comedy, as well as humor’s ability to affect our lives and the way we think about the world.

An institution for learning through play, the LCM teaches children about the environment, STEM topics, as well as art, music, and culture through fun and interactive exhibitions. Their motto is, “When you make a child’s potential visible, wonderful things happen.” Making great use of their location, LCM features an outdoor exhibit aimed at teaching kids about Louisiana wetlands, and an interactive music room that allows kids to explore music while learning about New Orleans’ cultural history.

Perhaps most famous for his painting “The Scream,” Norwegian expressionist painter Edvard Munch received his own museum in the summer of 2020. The artist’s massive collection of 1,150 paintings and 18,000-plus prints are moving from their previously inadequate location to a more appropriate 13-floor facility overlooking the river in Bjorvika. The museum offers special programming for children and infants, as well as online experiences for fans of the painter who cannot visit the collection in person.

Abolitionist, anti-racism activist, and heroine of the United State’s Civil War, Harriet Tubman has this year received a well-deserved museum dedicated to her life and actions. The exhibit is located in a pre-Victorian house in Cape May, the city where Mrs. Tubman worked to fund her efforts on the underground railroad. The long-awaited gallery is largely community funded, with over $150,000 raised by neighbors to the museum.

This museum features the collection of the He family, featuring modern and contemporary Chinese artworks, as well as a substantial collection from contemporary international artists. The list of names in the He galleries is utterly star-studded, with works from Yayoi Kusama, Anish Kapoor, Alexander Calder, and Damien Hirst. The chinese works include ultra-saturated figurative paintings, as well as more subtle and traditional ink-brush works. The building itself, designed by Tadao Ando, is a work of art, and marries orthodox architectural features with contemporary aesthetics. The opening of this museum has been delayed until 2021, due to the outbreak of SARS-NcoV.

The “New Museum for Western Australia” is an expansion upon the original building, which houses collections and exhibits dedicated to the people and geography of the region. The latest architectural addition looks like something straight out of a modern design magazine, and dwarfs its brick-and-stone progenitor. Either building houses a grand total of eight galleries which at any given time feature artifacts, interactive experiences, and other innovative exhibitions telling Western Australia’s history, both human and natural. It is set to open in November of this year.

Originating from artist Jason deCaires Taylor, British sculptor and lover of the ocean, this museum does not exist within a building as any of the previous museums do. This innovative art display draws from the artist’s 2006 creation of the world’s first underwater sculpture garden, only accessible via scuba diving. The MOUA exists along Queensland’s coast, and includes both fully and partially submerged works of art. The exhibition itself seeks to examine the issue of climate change, and the impact it has on our oceans. Profits garnered from this project will go towards conservation and reef recovery efforts.

If you can think of it, you can probably build a museum for it. And when you do, try out ACME for all of your ticketing and membership needs. To see if ACME is right for your museum, sign up for a demo today at ACMEticketing.com.


How can we help you?