Co-Founder and Chairman of the Board 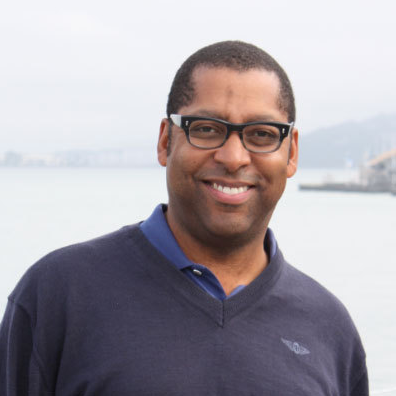 Prior to starting ACME, Garrett was President of Ticketmaster Digital. Garrett also served in the role of Vice President at both eBay and PayPal, and was a co-founder and partner of Fluid. He began his career at Morgan Stanley and McKinsey. Garrett graduated from Harvard College and received an MBA from the Wharton School, University of Pennsylvania.